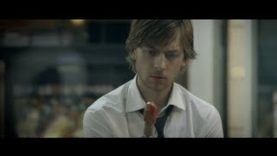 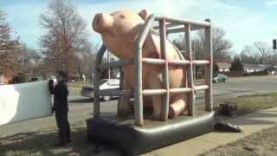 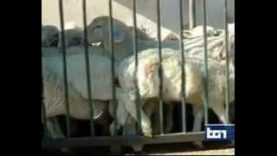 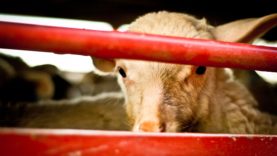 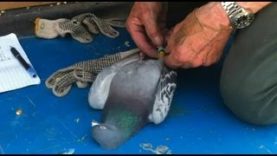 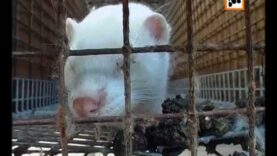 A new Animal Equality investigation reveals shocking torture to lambs raised for their meat in Italy. For over a year, undercover investigators have captured shocking footage never seen before by the Italian public.

Every year, in Italy during the Easter Holidays, over 4 million lambs, sheep and goats are slaughtered. This is due to the consumption of this meat being a tradition to celebrate the holidays. The extortionate number of lambs killed every year is horrifying and forms part of a cruel massacre. This figure is even greater if we consider sheep and goats, which are exploited equally during this period of the year. The overall number of slaughtered animals prior to Easter totals approximately 800.000.

• A lamb was left dead for days outside its pen causing a huge risk of contamination for all the other animals. The lamb, which was in an advanced stage of decomposition, hadn’t died the day the images were taken but rather several days before. The activists also filmed lambs and sheep that had been left in extremely contracted conditions for hours. This resulted in, severe stressed behaviour and animals trampling on each other.

• Farm Managers often handled the animals carelessly and with an unnecessary propensity towards violence. The recorded aggressions included the handling of animals by the neck, dragging them to the floor vehemently and throwing them into trucks.

• The recorded scenes in the slaughterhouses were even more disturbing. In the lamb slaughterhouse, the animals were again kept in extremely poor conditions, tightly packed in a pen limited by metallic gratings. They were stressed, petrified and piled up on top of each other. While waiting to be killed, the animals screamed in agony as they wounded themselves on the metal gratings.

• When animals are slaughtered, they are not completely stunned and are still aware of what is happening. They continue to kick and flail until they bleed to death.

This Will Make You Think Twice About Your Turkey Sandwich 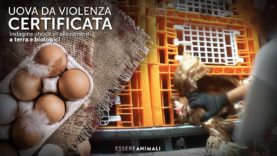 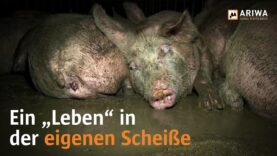 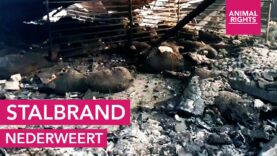 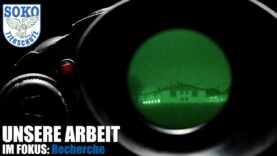 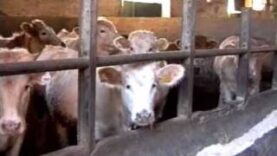 Crying Alpacas Thrown and Cut for Sweaters and Scarves—Help Them Now!

Rey’s Story: The Dark Side of UMass 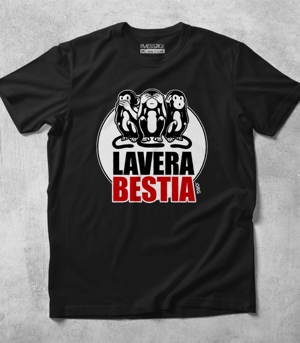 This Is the Leather Industry: Grueling Long-Distance Journeys Across Oceans and Around the World